The Five Best Beaches in Miami The perks of living in a city with endless summers are the activities that come with it. Miami has so many outdoor activities, but, let’s face it, beaches are one of the biggest draws to the 305.

There is a slew of beaches that line the Miami coast of Florida, some packed and popular and others laid back with less traffic. Here’s a list of the five best beaches in Miami according to us. Whether you’re new to the city or rep it like Pitbull, add one of these sunshine babes to your next beach itinerary for a little fun and variety!

Located between 5th and 15th streets, South Beach is Miami’s most well-known beach. Stretching more than two miles of the Florida coastline, South Beach’s main draw is tourists. Most locals will tell you that they don’t venture further north of 5th but this beach is still one that you must check out to escape those sweltering Miami days.

Mid-Beach is exactly what it sounds like – the area between North and South Beach! Located between 23rd and 46th streets, there is so much to do while vibing in this lounge-y atmosphere. This area calls to the innately fashionable and trendy. We recommend grabbing a watermelon daiquiri at The Broken Shaker, right off 28th Street, and perfectly planted among a handful of local hotels.

If you would describe any of your friends (or yourself, we don’t judge) designer, boujee, or posh Bal Harbour Beach is your stop. Picture this summer in the Hamptons, now add 305 flavors and there you have it. Sporting high-end shopping like Chanel, Fendi, and D&G at Bal Harbour Shops and the great food that Miami has to offer you can’t go wrong with a great beach day at Bal Harbour. Okay, so full transparency…12 Street Beach isn’t necessarily its own beach. It’s technically a part of South Beach but it is featured for being predominantly LGBTQIA+; we love to see it. Street-lined with rainbows and Speedos, 12th Street Beach is bursting with character! After shameless sunbathing in the sand (with sunscreen bc safety is sexy), make your way over to Palace. Indulge in the local hotspot’s all-day breakfast and city-renowned Drag shows.

Located on the Northern Side of Miami-Dade, Haulover Park Beach is most known for two things. The first being the Bark Park that hosts 1.4 miles of beachfront area perfect for leashless play for your pup (yes, you read that right). The second attraction is the clothing-optional area of the beach for those of us bold enough to bare it all and get a little bit of sand between our cheeks. Haulover Park Beach has much more to offer such as biking, skating, equipment rentals, and fishing.

The weather in Miami is quickly heating up, so draft your beach itinerary and get going! If you’re new to the city and want more information about neighborhoods, where to live, and local apartment pricing, you can find everything you need here! 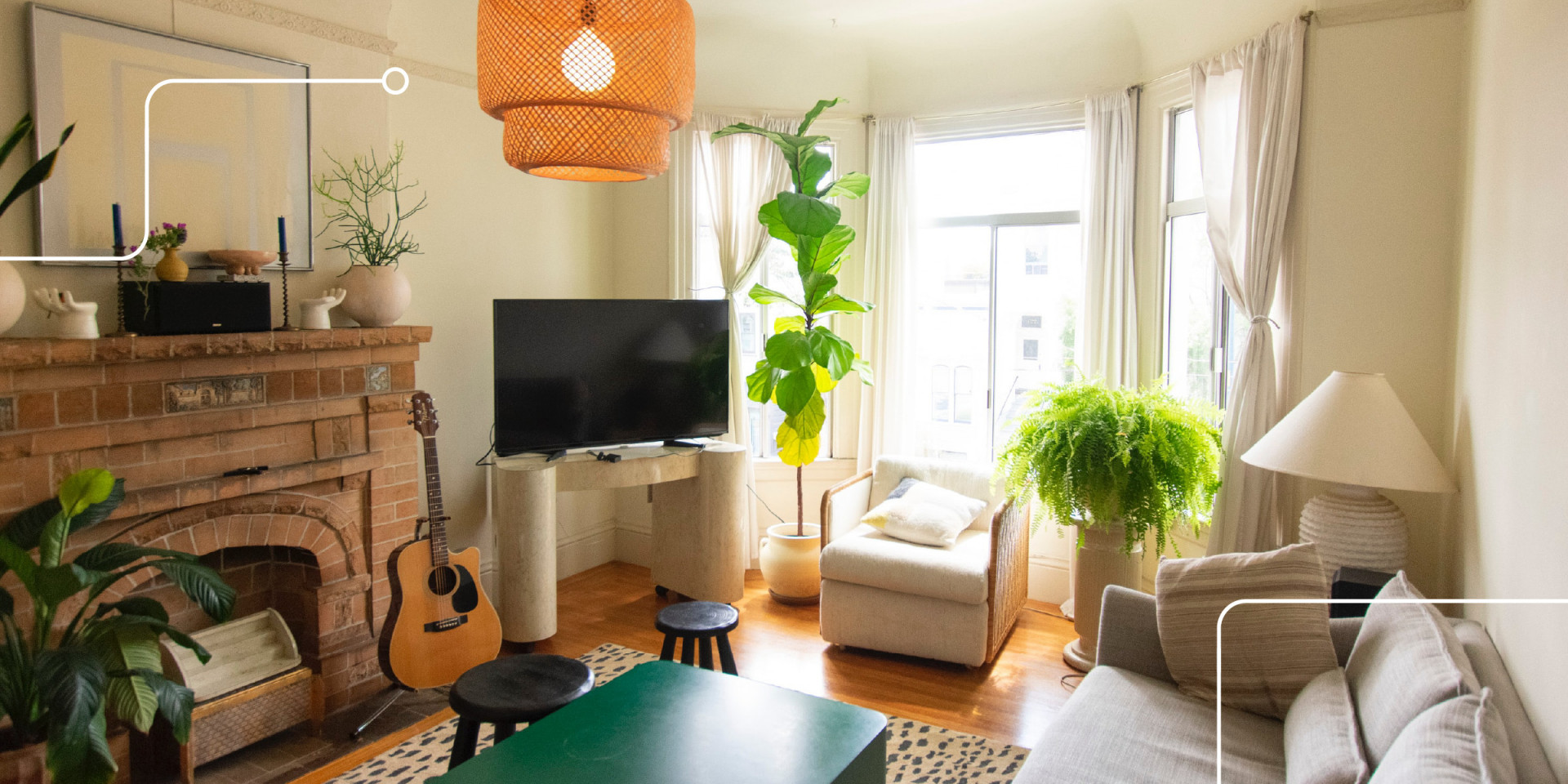 Mother Earth is thanking apartment renters and here’s why…

The Five Best Beaches in Miami 5 Ways to leap into Spring Four of our favorite new apartments in Nashville