Inman Park is one of the best spots in Atlanta to eat, shop, and entertain
Krog Street Tunnel and Krog Street Market

Highly walkable and bike-friendly
Culturally diverse with a strong sense of community
Loaded with bars, restaurants, food halls and more

Inman Park, east of Downtown, is one of Atlanta’s coolest neighborhoods. Officially ATL’s first suburb, the historic neighborhood is occupied by many single family homes be them Victorian, cottage-style, or bungalow. Because of its popularity, apartment pricing is high in the area, and with a large selection of properties to choose from, we suggest using a locator to navigate the search and ensure you get a good deal. Highly walkable and bike-friendly, residents also have access to MARTA trains avia the Park-Reynoldstown Transit Station.

Although highly residential, Inman Park is known for its diverse community, food scene, shopping and entertainment, making it the perfect place to bring visitors and show off. Most notably, Inman Park is home to both the Krog Street Tunnel and Krog Street Market. The tunnel linking Cabbagetown, Reynoldstown and Inman park, is famous for its frequently changing, colorful street art, and is a favorite amongst pedestrians, cyclists and anyone looking for a bright photo op. Krog Street Market is a 1920’s warehouse turned 12,000-square-foot, west coast-style market full of restaurants, retailers, produce vendors and even apartments. Find the market located on the Beltline trail running along the neighborhood’s northwest border, at Edgewood Avenue.

On the northeast side of Inman Park is the famous Little Five Points and its collection of offbeat destinations. One of Atlanta’s hippest neighborhoods, the L5P streets are lined with boutiques selling vintage clothing, vinyls and gifts. The dining scene caters to a variety of cravings including vegan, Ethiopian, and bar food; there’s few things better than a burger and beer at the Vortex. Geared toward the luxury market and requiring a slightly bigger budget, the Little Five Points district consists of industrial lofts, luxury mid-rises, and modern high rises.

“
One of the coolest areas in all of Atlanta jam packed with art, culture and diversity. Home to Krog Street Market and right on the Beltline so you will literally never run out of things to drink, eat, or do.
” 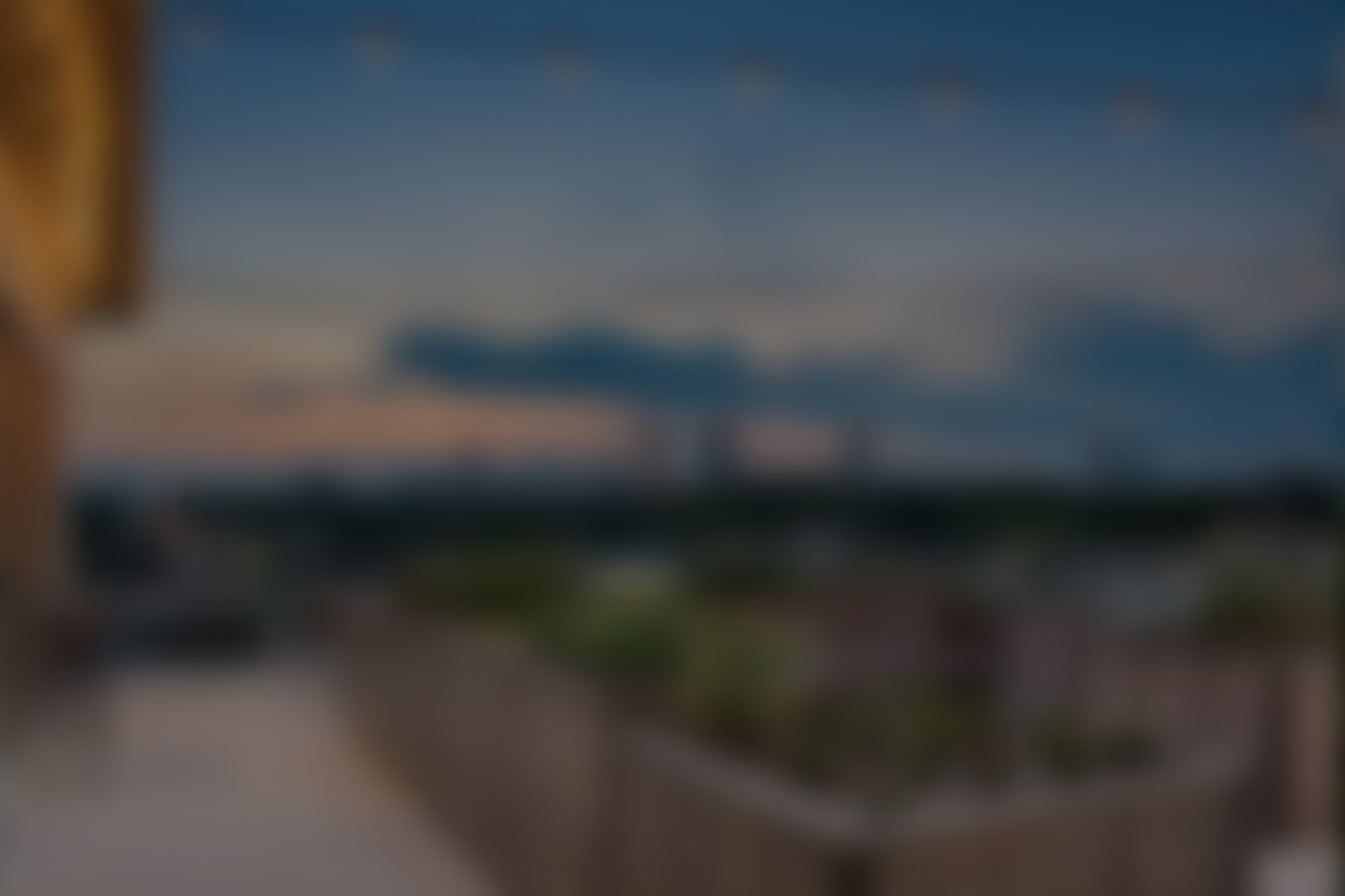 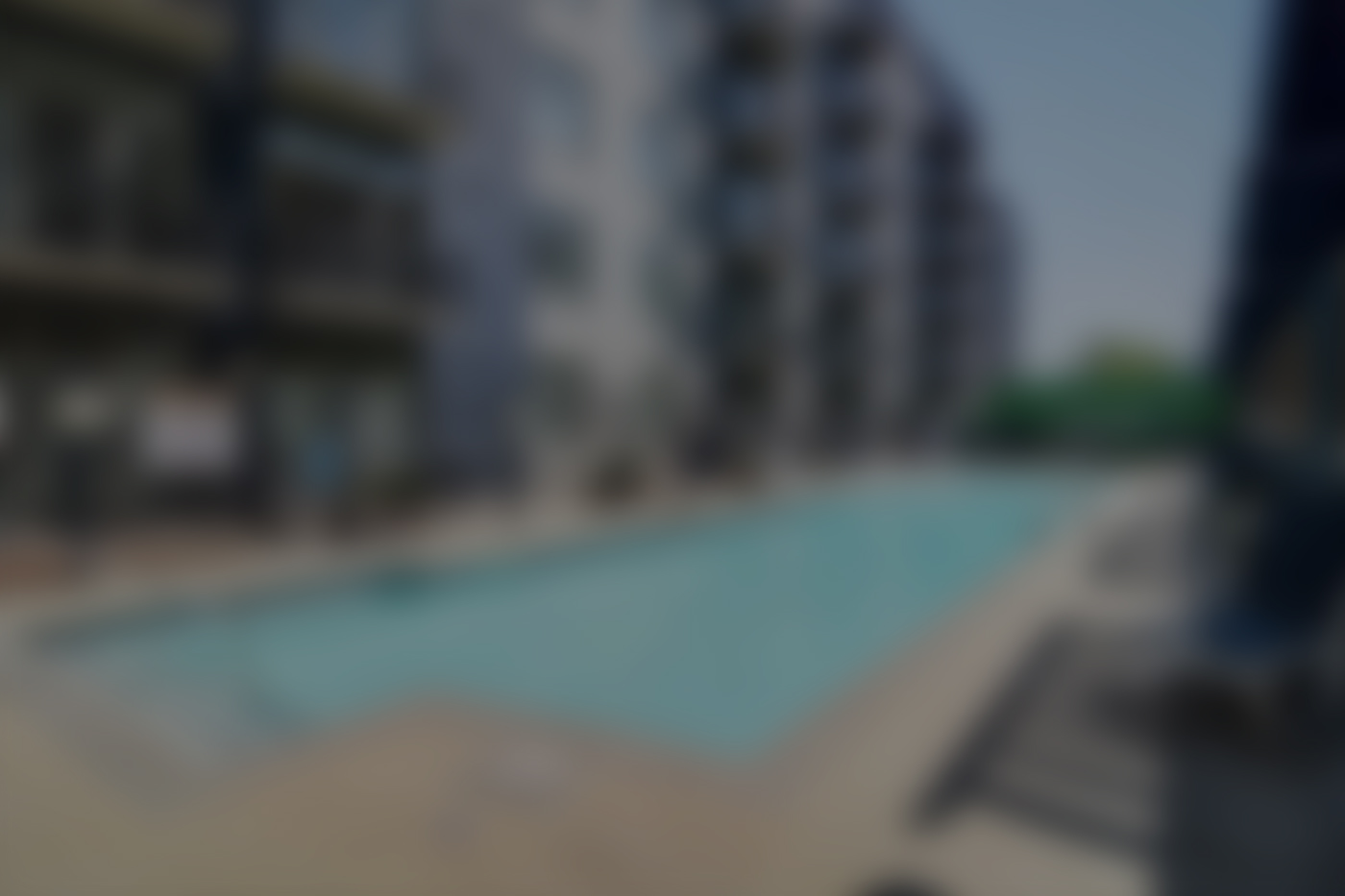