The heart of the city, offering the best of Atlanta's cultural destinations, dining, nightlife, museums and more
Atlanta's "gayborhood" -- home to most of the city's LGBTQ businesses, bars, and clubs

Atlanta's premiere spot for nightlife, restaurants, arts and more
Many apartment properties to choose from in a variety of styles
Extremely walkable and packed with MARTA line access

Just north of Old Fourth Ward, Midtown–aka Atlanta’s “heart of the arts”–bursts with energy. Considered a hub for art, museums, nightlife and more, Midtown is home to the Fox Theatre, High Museum of Art, MODA, Center for Puppetry Arts, SCAD FASH Museum of Fashion + Film, and the Ferst Center for the Arts on Georgia Tech’s campus.

MARTA trains and buses are easily accessible in the area, and residents are treated to Midtown’s central location and extreme walkability with the added ease of the Atlanta Beltline connecting to several other popular neighborhoods. Because of Midtown’s popularity, parking is very limited and roads are often closed for events, which is why walking, cycling, and even skating to one’s destination has become a more popular choice than driving.

Some of Midtown’s major attractions are the game day energy surrounding the Georgia Institute of Technology campus and the vibrant nightlife jam packed with clubs, pubs, patios and more. Midtown is also considered the core neighborhood for LGTBQ life in the city, and sometimes referred to as the gayborhood.

The Midtown district consists of industrial style lofts, luxury mid-rises, and modern sky-rises with prices geared toward the luxury market. That, and the area’s central location/popularity, requires renters to have a bit of a larger budget.

“
Bustling with art and energy. There's so much to do over here and it's central to everything.
” 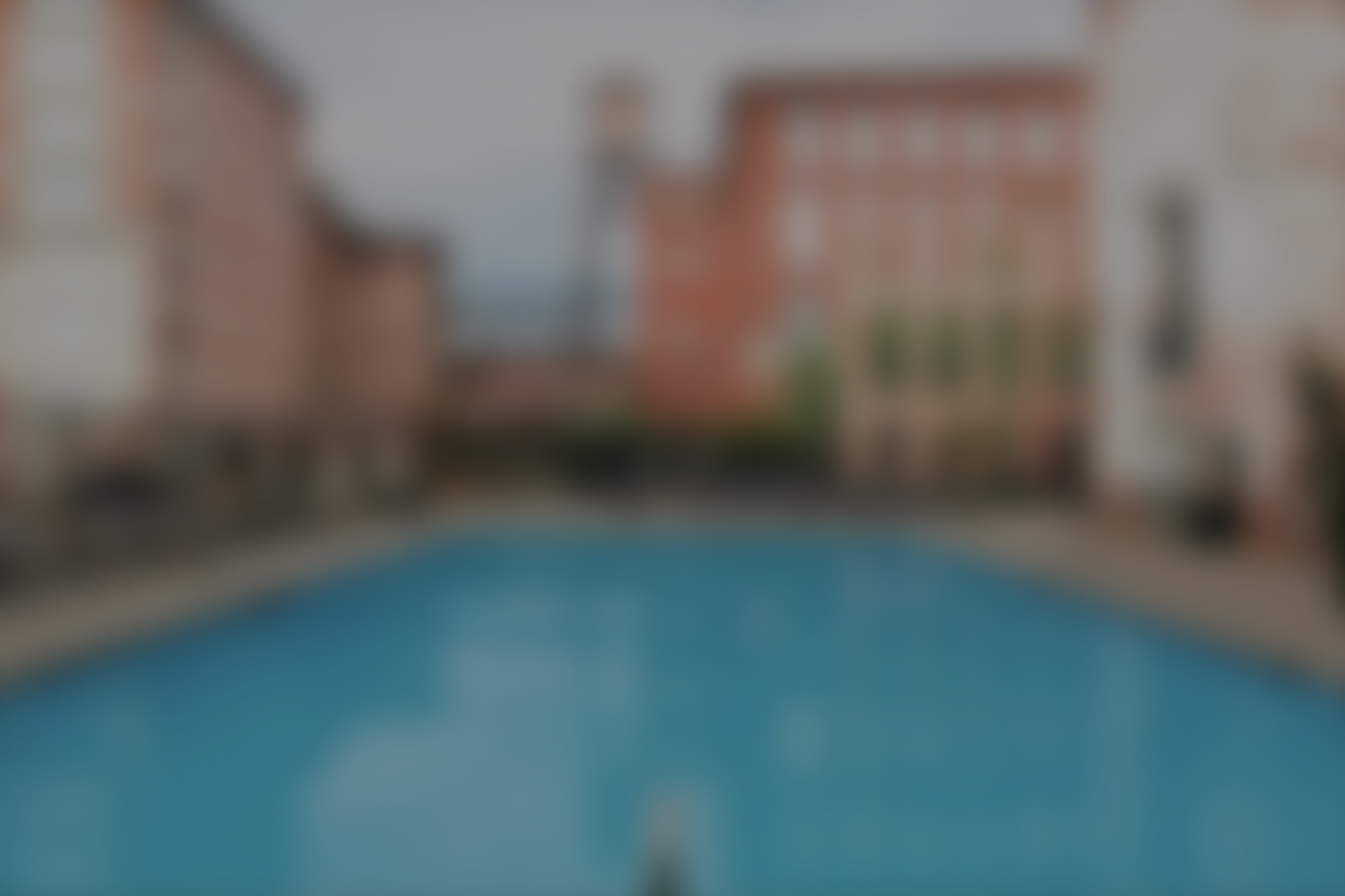