The longtime homebase for major companies, Plano is often acknowledged for it's booming economy.
Boasting a rapidly growing retail and restaurant scene.
Residents of the area are highly involved in the community and it's happenings, especially the annual Balloon Festival.

Tons of people are moving to Plano! It’s a fast growing city with plenty to do, all while being only 30 minutes from the heart of Dallas. If you’re hesitant to live outside of the city, don’t worry if you’re going to be living in Plano! This city literally has everything you need because it’s massive, and it’s also beautiful. There’s East, West, and Central Plano, and they all have as much character as the Dallas neighborhoods! Shopping is pretty big in the city, so you’ve got options from Willow Bend Mall to Shops at Legacy. Suggestions for eating (our favorite pastime): Mexican Sugar and Whiskey Cake. Y-U-M. Just check them Yelp reviews; we don’t play with anything less than four stars.

There’s a great number of companies flocking to DFW, and Plano is one of the cities people most like to set up camp in. If you’re interested in moving into a Plano apartment, don’t hesitate to contact us! 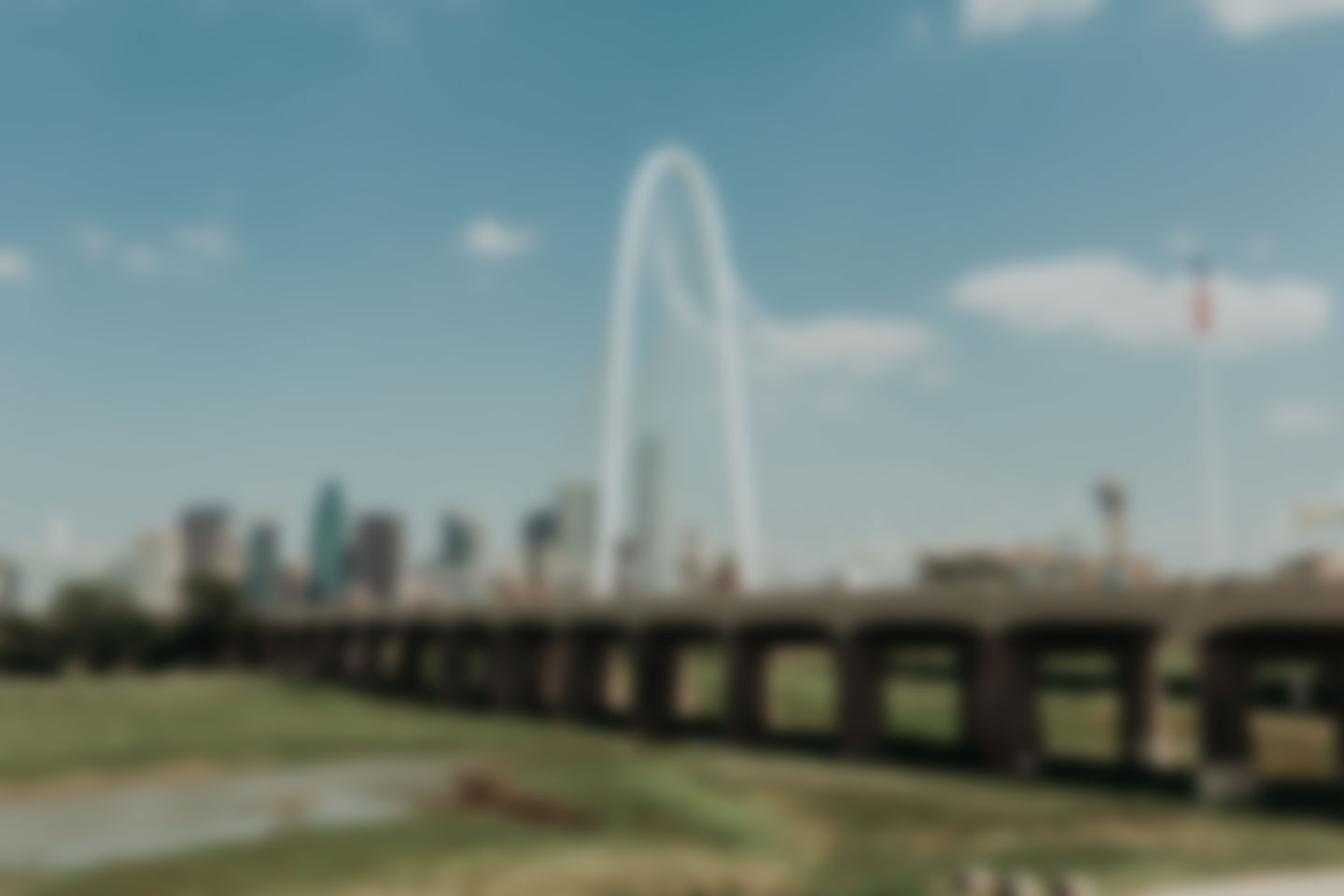