Because it's a popular hot spot, there are high noise levels and lots of foot traffic

History, walkability, art, local flavor, and charming living quarters are just some of the benefits of living in King William and Southtown San Antonio. Don’t be fooled by its elegant tree-lined streets and gorgeous historical mansions, either. This quirky neighborhood is full of fun and hip places to eat, drink, shop, and live. Getting an apartment here will put you in the epicenter of a flourishing art community and a short walk to an evolving selection of top-notch eateries and watering holes.

However, if you do want to find a home in this popular side of town, get in quick. Real estate is on the steady up-and-up in these neighborhoods, which means rental costs for Southtown Apartments San Antonio are also on the rise. Try your best to lock in a rate now to avoid higher prices later.

However, King William went through a period of neglect and abandonment when the generations following the original homeowners began flocking to new parts of the city. In the 1950s, people recognized the possibilities of the ornate architecture and walkability to Downtown. This spurred a wave of gentrification that has continued to transform the neighborhood and strengthen its popularity.

Now, amongst the 19th- and 20th-century mansions, you’ll find grassroots art communities and new, hip hangouts that bridge the modern world with the old, and immerses residents into a beautiful mix of historical architecture and an artfully-designed future.

Things To Do Around Southtown | King William

The Southtown, home to art and historic districts, is a go-to for many San Antonio residents living in and outside of the neighborhood. It’s even catching the attention of adventurous tourists who are escaping the trap of Downtown and seeking a more authentic San Antonio experience.

Living in King William District San Antonio will put you in proximity to tasty eateries and hip watering holes, such as Battalion, Feast, Rosario’s Mexican Café y Cantina, Liberty bar, and The Friendly Spot. In addition, the neighborhood’s extensive cultural events will keep you busy. Take part in the city’s original art walks on the “First Friday” and “Second Saturday” of each month. Finally, the Mission Marquee Plaza, a former drive-in theatre, has frequent film screenings, festivals, markets, and more. 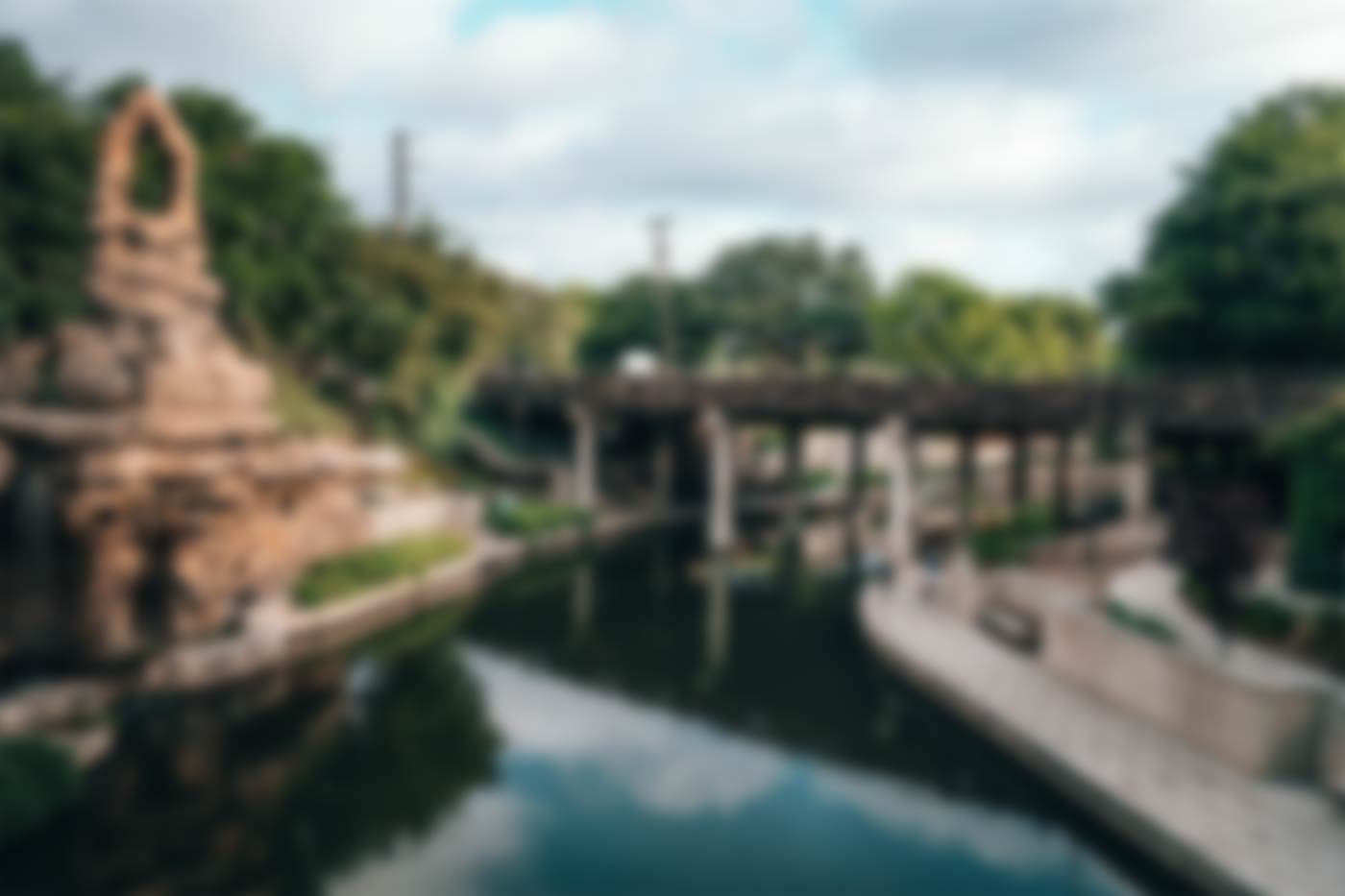 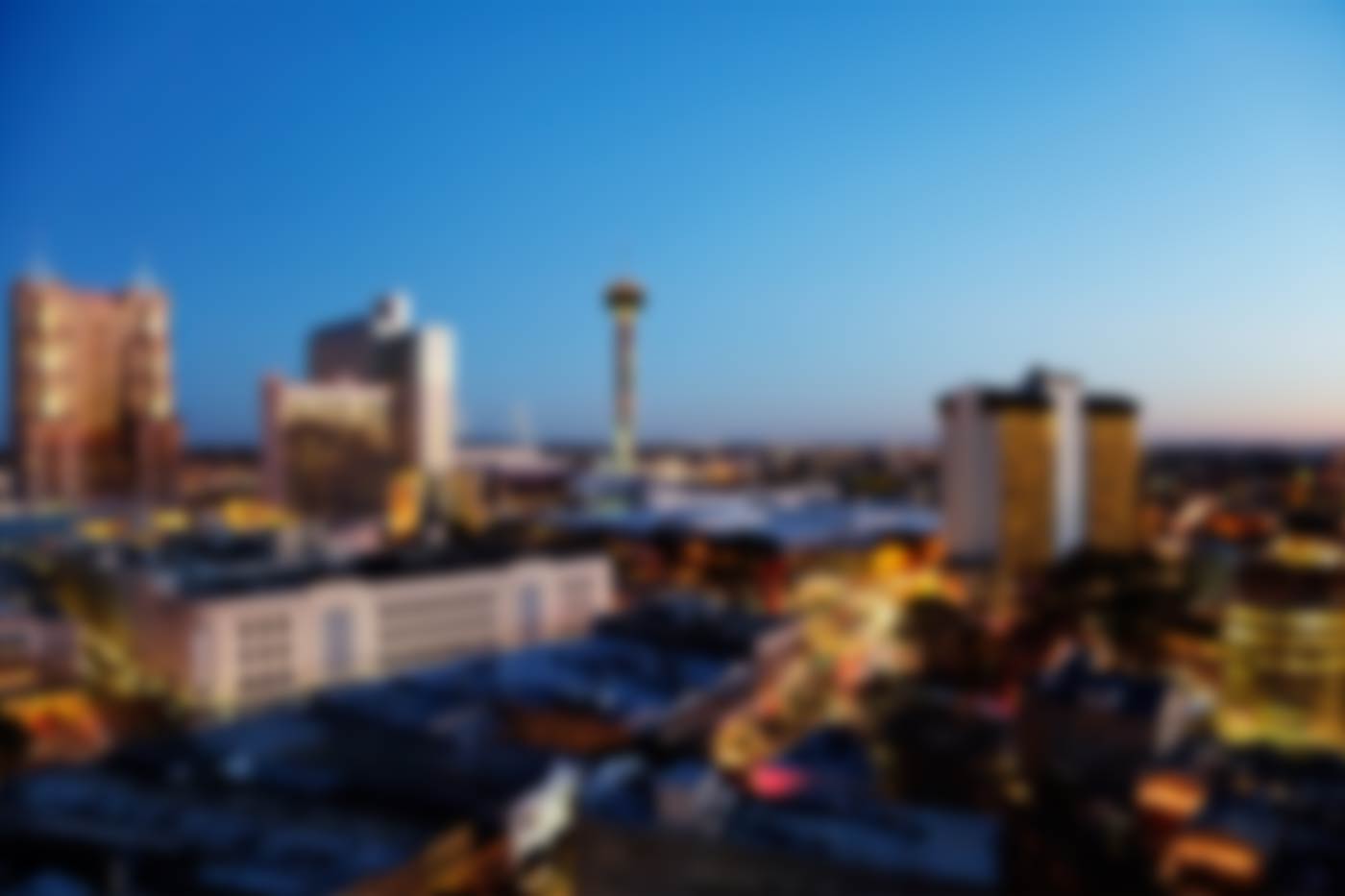