What It's Known For

A place where tech companies (like Dell) call home.
Being a hotspot for commuters.
The serious suburban vibes.

Far out from the city
Traffic getting into Austin can be rough
Although it's still affordable, prices are going up

Round Rock, Texas is one of the fastest growing cities in the nation. In 1970, there were only 2,700 residents, but today, Round Rock is home to more than 100,000 people. In spite of this rapid expansion, Round Rock is not feeling any growing pains. Just the opposite, Round Rock has used its new found popularity to grow into a healthy, self-sustaining city.

The recent addition of an Ikea store has sent central Texans flocking to Round Rock. However, Round Rock has more to offer eager shoppers than Swedish furniture with sleek designs. Round Rock is home to the Premier Premium Outlet stores, attracting not only Texans but bargain hunters from around the world. For those looking for higher priced items, Lexus of Round Rock is just adjacent to the outlet stores.

Round Rock is the home of the Round Rock Express, central Texas’ most beloved minor league baseball team. Owned by Reid Ryan – son of the Baseball Hall of Famer Nolan Ryan – the team has been a hometown favorite since coming to Round Rock in 2004. The team’s home field is Dell Diamond, an 85 acre, $25 million dollar state-of-the-art baseball stadium named after the computer giant Dell, Inc.

The city of Round Rock is a quick drive north on I-35 from Austin. With world-class shopping and multi-national companies, Round Rock stays true to its motto – “Purpose, Passion and Prosperity.”

For people who want to be near Austin without having to live in Austin, Smart City Apartment Locating offers Round Rock apartments. Round Rock apartments are perfect for working professionals who need to commute to Austin each day, but they’re also great for recent college graduates and families.

“
Home to big tech companies, far out but worth it since it's slightly cheaper than Austin.
” 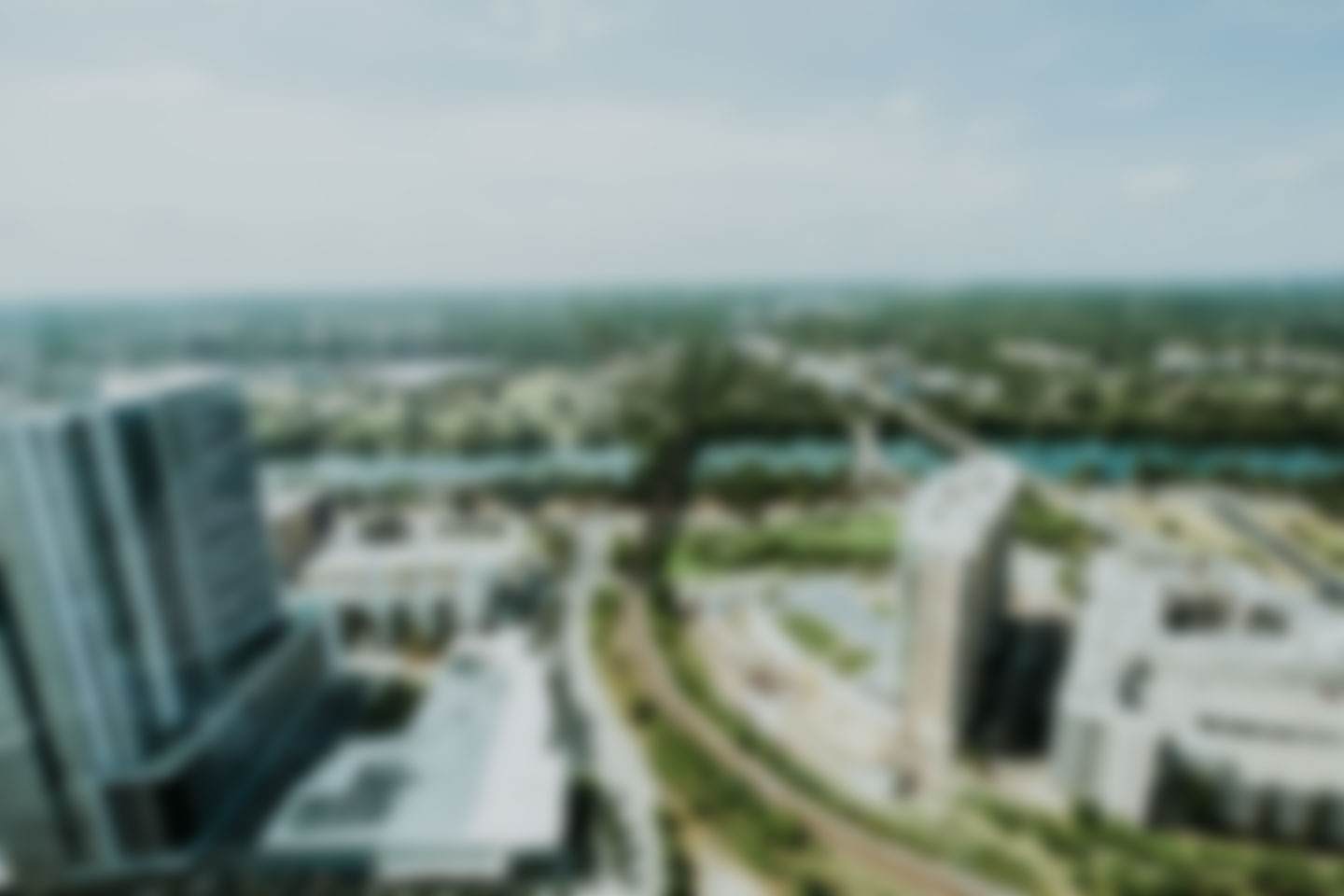