Nestled between The Galleria and City Centre for great shopping options
Everything you need without dealing with traffic of 610
Enjoy the city life vibe while surrounded by lush, big trees and Memorial Park

Dealing with 610 traffic to get anywhere inside the loop
Not as centrally located to inner-loop areas
Since it's a smaller area, traffic can get congested quickly

Let’s settle the Inner Loop/Outside of the loop debate once and for all… just kidding it will go on forever and will fuel debates across Houston for decades to come. For those who are sick of hearing that the only fun you can have is inside of the loop, jump on the Memorial train because we’re going places y’all. Let’s start with the part that touches the inside of the loop, Memorial Park. One of Houston’s biggest parks and home to a million things to do outside like sand volleyball, tennis, a 3 mile running trail lined with trees for when you just need to escape, the list goes on. Then when we cross over 610 we’re in outer loop territory! For starters, City Centre is where it’s at, y’all! Thoughtfully designed with a little bit of fun for everyone, this mixed-use development has events all year round. If you’re into getting your zen on they regularly have yoga in the park, they even partner with Lululemon from time to time! They also have the City Centre Runner’s Club for anyone who enjoys the casual jog or happens to in the process of rationalizing the $140 running tights you just bought, whatever floats your boat! They also have tons of charity events like Pull for Puppies, a tug of war that benefits Forgotten Pet Advocates, one of Houston’s no-kill shelters!

Other events range from Whiskey Dinners to moonlight movies and summer concerts, plenty of reasons to get outside of the loop and stay a while! Of course, what would a neighborhood be without a good solid brunch? Seasons 52 and The Tasting Room have you covered on Crab Champagne Benedict, Orange Créme Brulee French Toast, and Prosecco Bellini’s. Apartments are popping up in this neighborhood left and right as people see the light on the other side of the loop!

“
It’s a great area to keep your rent low while still being close to the city!
” 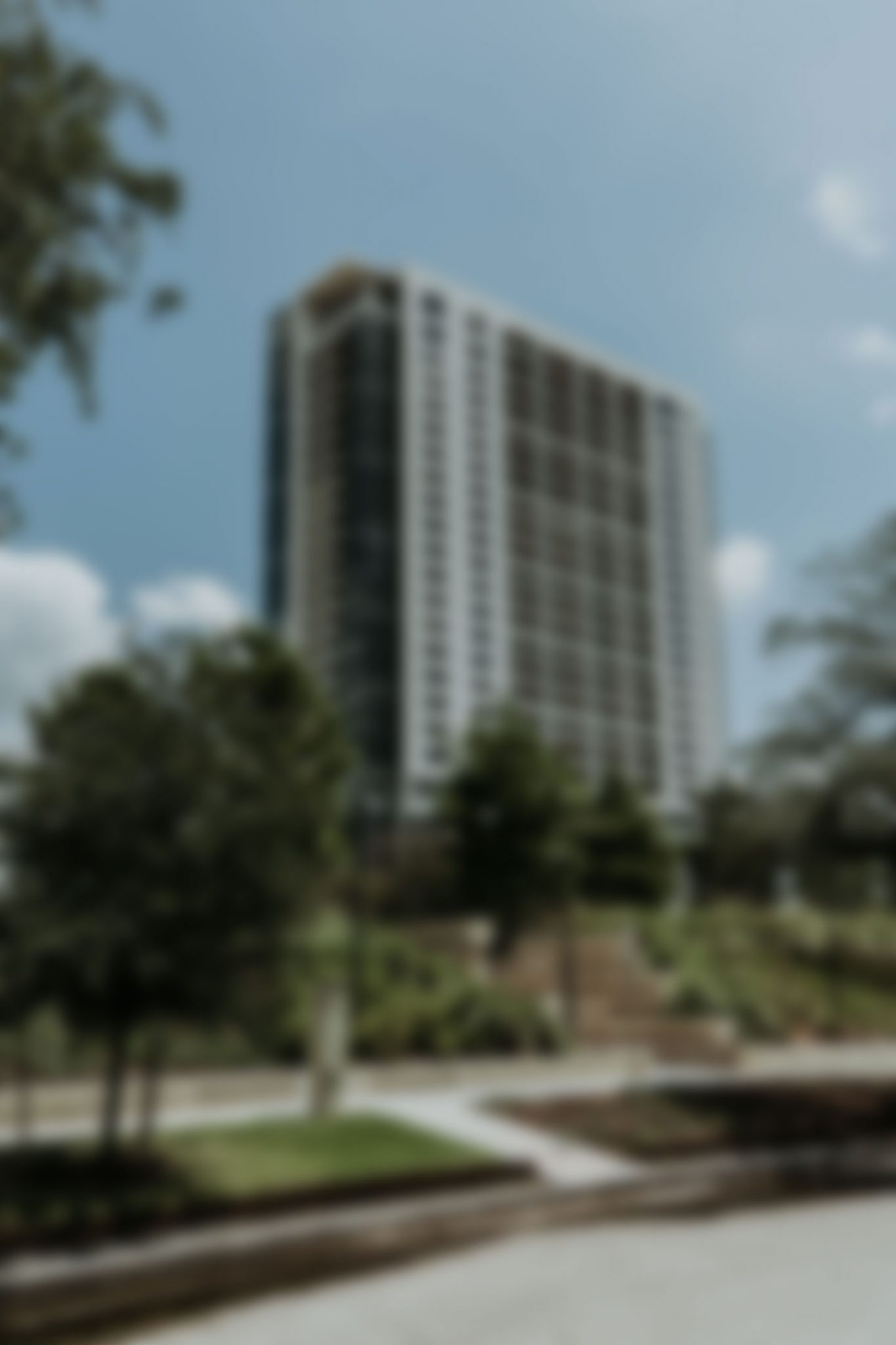