The retail mecca for all shopaholics in Houston.
You can find shops that tailor to every and all styles & tastes.
If you prefer local brands, you're also only minutes away from Highland Village!

610 TRAFFIC OMG
It can also get loud due to all that traffic!
Not a lot of open space

Wouldn’t you know it? The Galleria Mall is a real focal point in this neighborhood! But really, having Nordstrom as your neighbor is the best way to live! You know how we all groan when we realize we have to go to the mall because wherever we are it’s usually a trek? Not for you! You can zip in and out like a pro on errand day. Forgot to get those pants hemmed? Galleria. Remembered you have yet another wedding to go to in 3 days and hate everything in your closet? Galleria. Most importantly, craving an Auntie Anne’s pretzel? Galleria, we’ve all had those days. But what about everything else? When you’ve tired yourself out from thumbing through everything at Zara, there’s actually way more to this neighborhood than just shopping! Houston is famous for its’ restaurant scene and the Galleria/Uptown area plays a role in that reputation! The top rated restaurant in Houston, according to Trip Advisor, is Peli Peli which offers South African fare and Southern warmth all mixed into one! If that isn’t enough for you, they were also an award winner for the Top 100 Best American-fare Restaurants in the US by OpenTable! Of course, we can’t forget our gluten-free folks, with True Foods Kitchen taking home the gold in Galleria’s most humble-brag worthy meal. Who doesn’t love bragging to social media that you ate spaghetti squash ON PURPOSE and you LIKED it? Go home feeling like a million raw vegan bucks to one of the many high rises in the area or to a midrise with a simulated golf-swing feature because 2017. All in all, this neighborhood gets a lot of slack talk but you can be the cool one who knows the backroads (Richmond all the way) and tells the haters what’s up in your neighborhood!

“
Uptown is a shopper's paradise. If you need it, you can get it in Uptown.
” 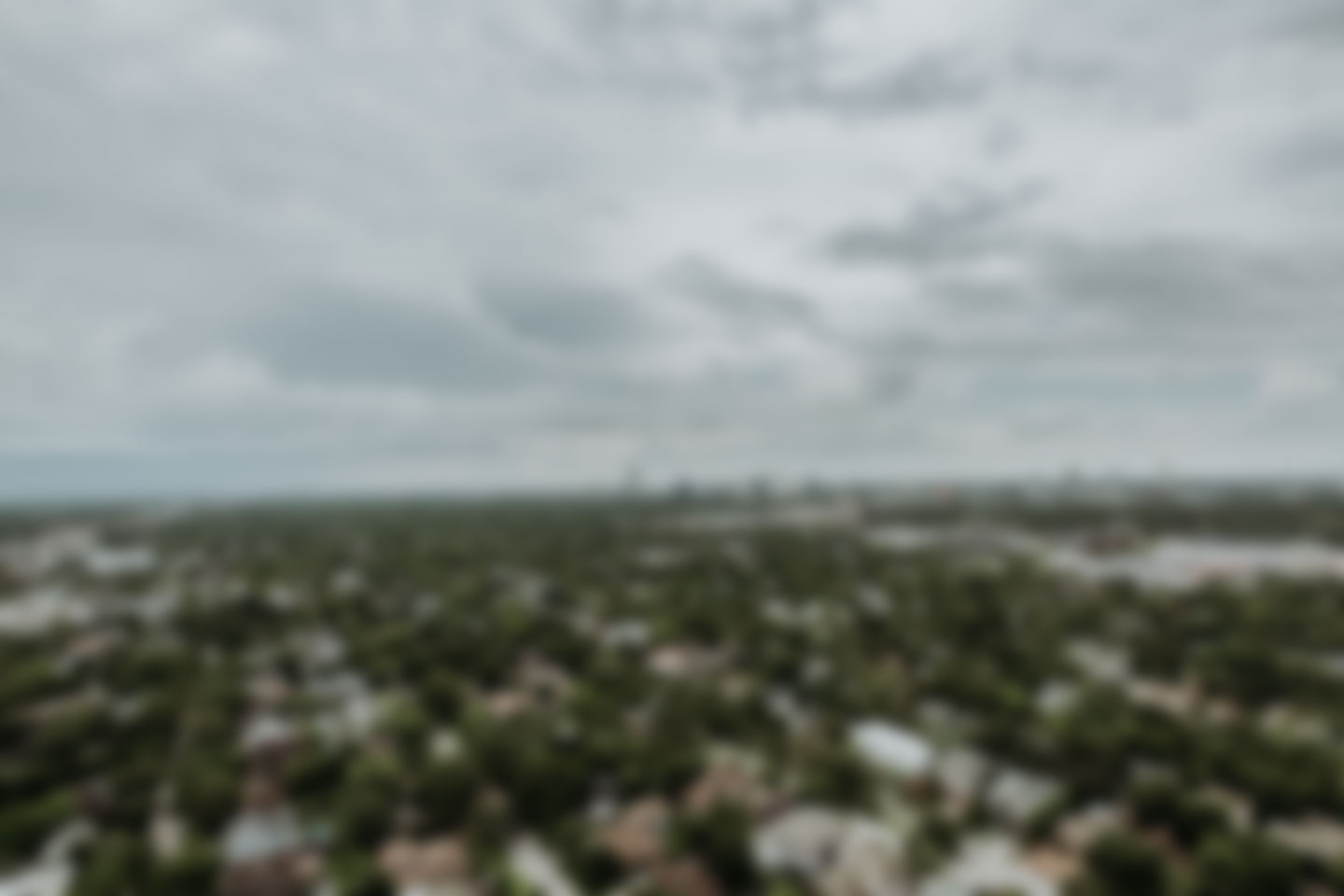 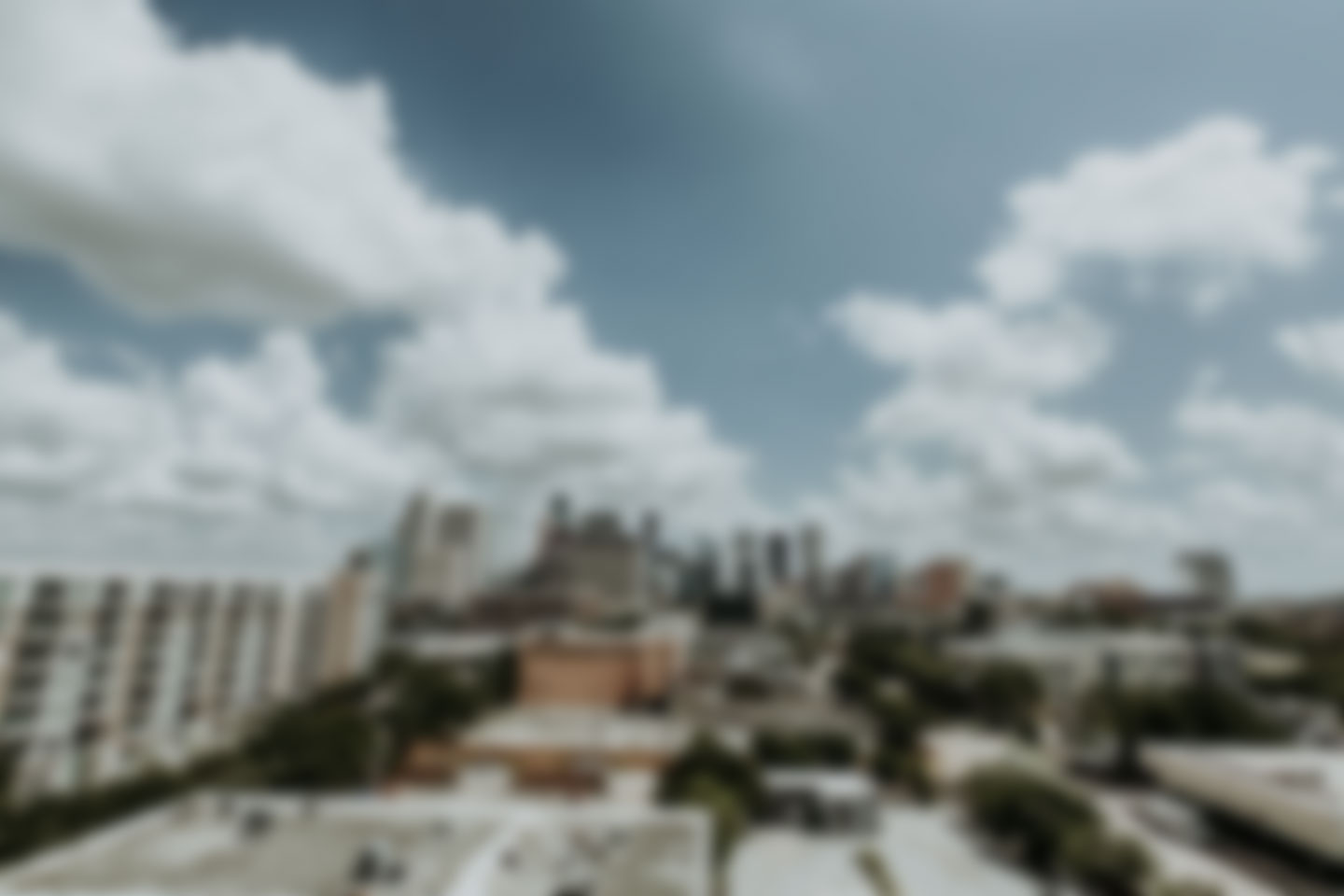 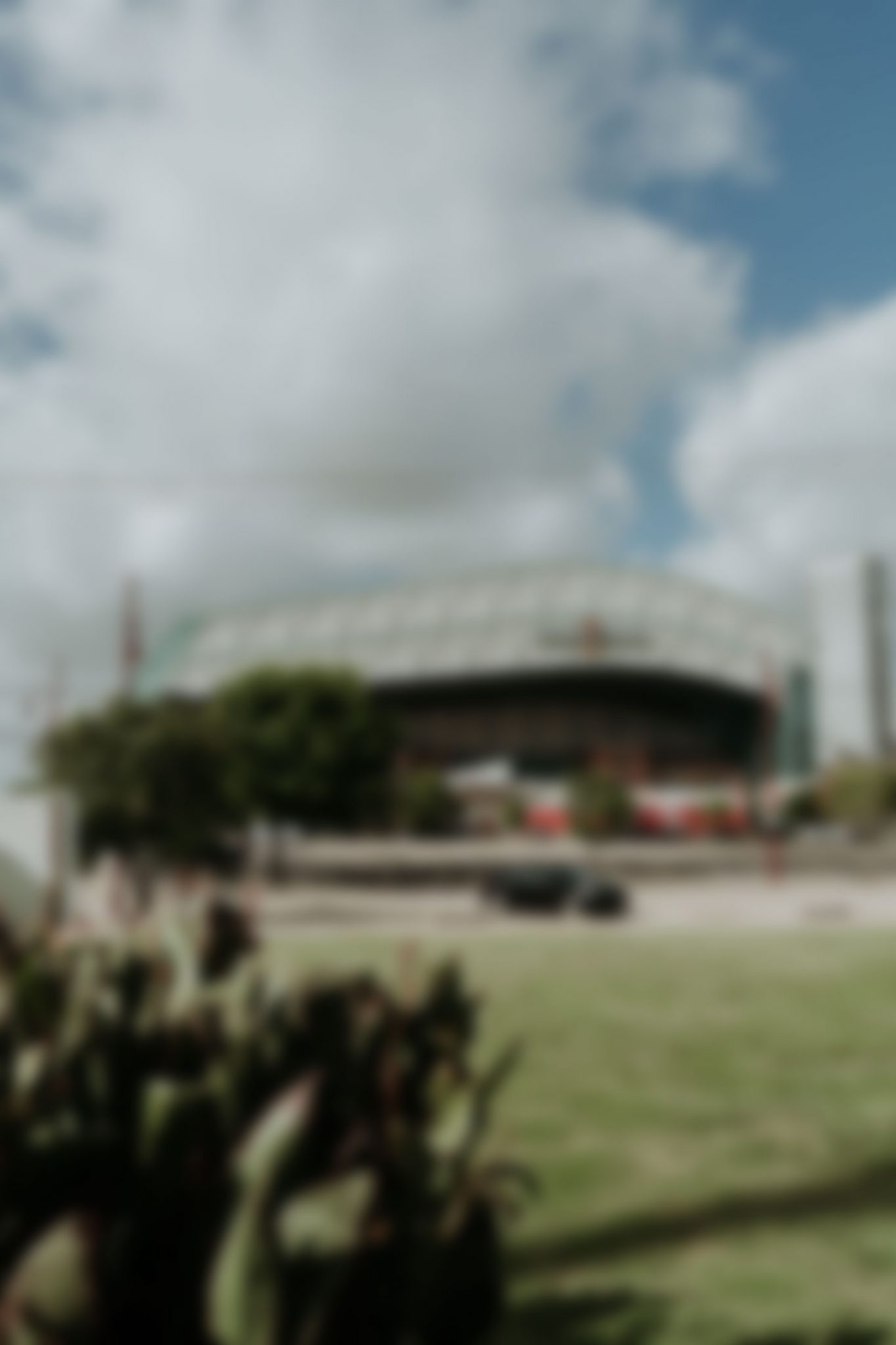